Will Your Hoverboard Explode? – How Vermont & New Hampshire Have Responded to this Growing, and Dangerous, Trend 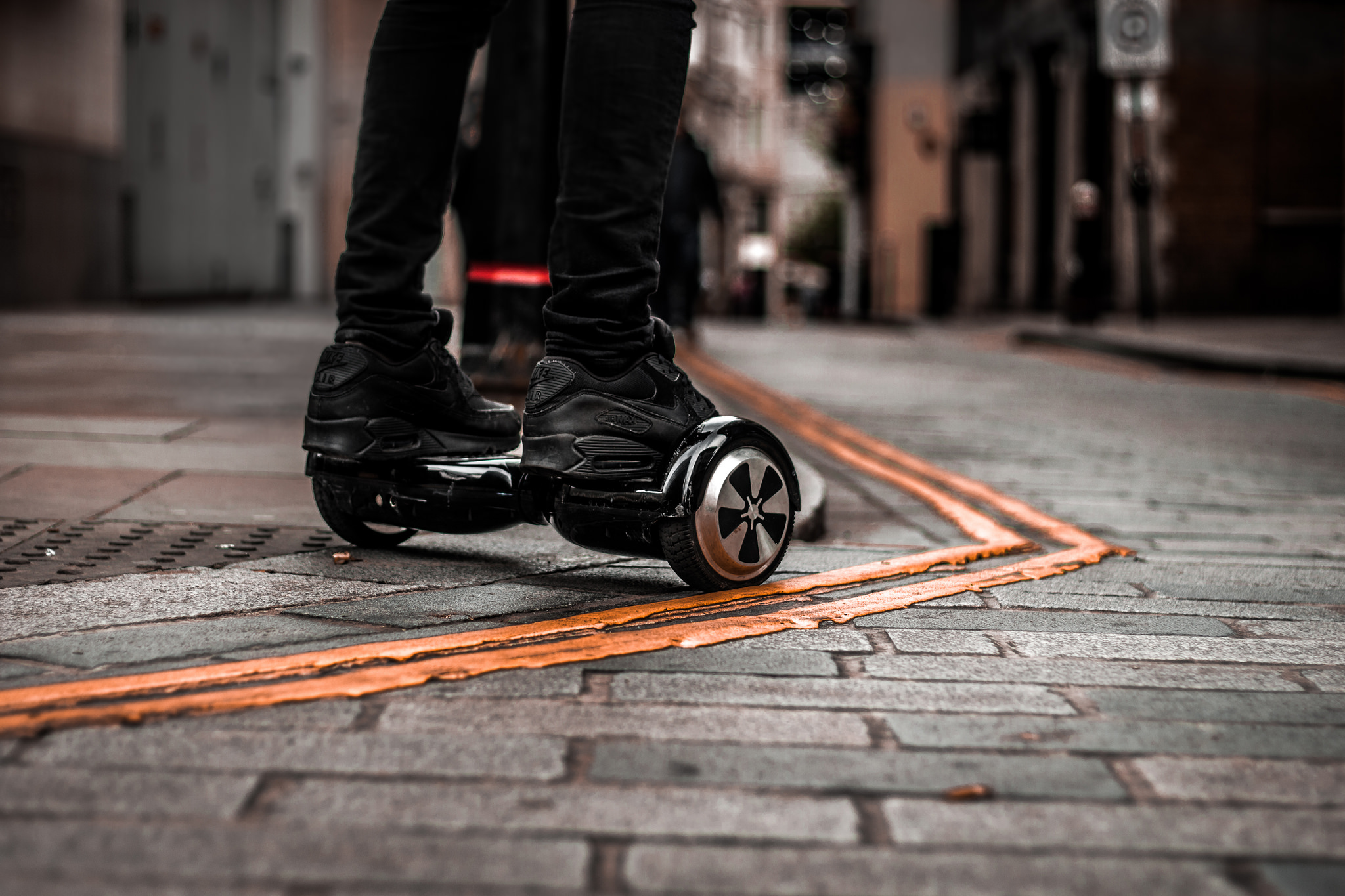 Will Your Hoverboard Explode? – How Vermont & New Hampshire Have Responded to this Growing, and Dangerous, Trend

It’s a bird… it’s a plane… it’s… an exploding hoverboard? Yes, you read that right; America’s favorite 2015 fad, the hoverboard, has been causing some volatile problems. Not only have these self-balancing scooters caused countless injuries from falls and user-error, but recent reports also claim that hoverboards have been catching fire and leaving destruction in their wake.

Ever since Marty McFly first conceptualized the idea of a levitating skateboard in Back to the Future Par II nearly three decades ago, people have been champing at the bit to get their hands on a real hoverboard. It wasn’t until 25-years-later, though that this cinema-spurred idea became a reality. In October 2014, the California-based company Arx Pax released the Hendo hoverboard, the world’s first product designed specifically for consumer use. Arx Pax integrated different magnetic levitation technology into the design, which allowed the hoverboard to glide over a metal conductive field for about three minutes.

Since Arx Pax’s reveal of the Hendo, several individuals and inventors have upped the company’s design with prototypes that levitate using various methods such as leaf blower motors, custom propellers, and even superconductors. Though these designs have allowed the creations to hover for a substantially longer period of time over common ground, consumers have poached the term hoverboard and applied it to a two-wheeled, self-balancing scooter – similar to a segway sans handle bars – that does not, in fact, hover.

It is this form of hoverboard that swept the nation off its feet in September 2015, after celebrities like Justin Bieber, Jamie Foxx, Chris Brown and others plastered social media pages with videos and photos of what looked like them rolling around in hoverboard heaven. Once the craze took over, several Chinese manufacturers mass-marketed different designs of these segway-ish, skateboard-ish toys – each with various pricing, design features, and overall quality.

Ebay alone sold more than 5,000 hoverboards on Black Friday, only to top sales on Cyber Monday by selling one hoverboard every 12 seconds. Independent sellers like Amazon and Shopify also reported a substantial spike in hoverboard sales in 2015.

Like most fads, however, the nation’s “hoverboard craze” didn’t last long. In fact, one could technically say this fad went up in flames.

Since hitting the market in mid-2015, hoverboards have been responsible for starting more than 40 house fires across 19 different states.  Investigations by the US Consumer Product Safety Commission report that the hoverboard’s lithium-ion batteries started a majority of these fires, many of which have destroyed entire homes. 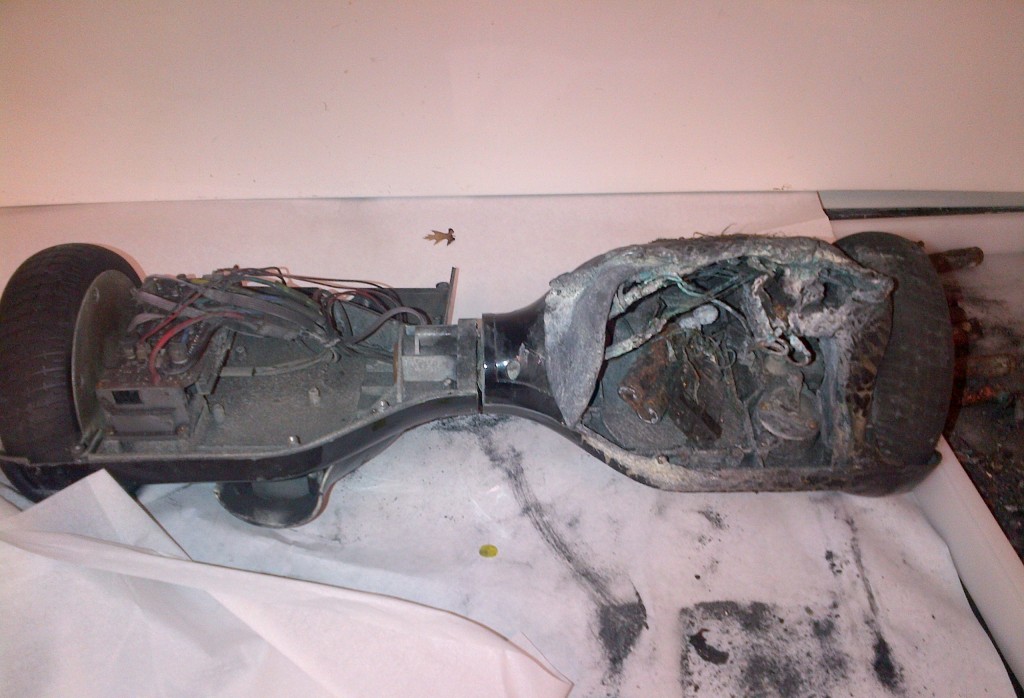 And house fires aren’t the only issue. Owners explain horror stories in which the device spontaneously burst into flames while charging. Others say their hoverboard simply exploded mid-ride, and one witness claims to have seen a hoverboard catch fire while sitting next to a mall kiosk. Though investigators have found the lithium battery responsible in several cases, the truth of the matter is that there is no one reason why these toys are exploding.

Because hoverboards present such random, worrisome health risks, agencies, business, schools and even airlines across the nation have banned the nifty invention and sellers have pulled them from distribution. Gizmodo has published a long list of all the places that no longer allow the possession or riding of hoverboards, including all airlines and several Vermont and New Hampshire area universities such as SUNY Plattsburgh, Middlebury College, and Champlain College.

According to WPTZ News Challen 5 in Burlington, the University of Vermont still allows students to ride hoverboards around campus, but they are banned from the dorms due to the possible fire hazard.

Find Insurance that Fits Your Lifestyle

At Taylor-Moore Insurance, we understand that cutting-edge technology and Back to the Future-like gadgets might be simply irresistible. If you decide to take your chances and defy the odds of hoverboard accidents, be sure that both you and your home are protected with the best insurance coverage possible. Contact us today to talk about what coverage and policies best fit your lifestyle.